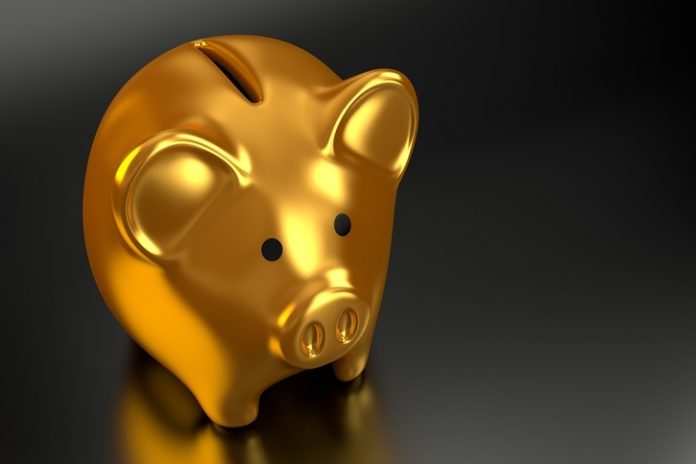 John wakes up at the same time every morning. Quick breakfast at 9.15 while watching news headlines, then takes Rico, his loyal black Labrador, for a brisk walk in the field behind his modest house. John is back inside by 10.30am at the latest, and with 12 or 13 hours still to fill, the days get longer and longer. John looks out the window, takes a sip of this coffee, and sighs.

Retiring early (and by early we mean in your 30s or early 40s) is, at first glance, a worker’s ultimate wet dream. No more wasting two hours commuting every day, for starters. You can now rise from the bed at whatever time you like, cause you no longer have to endure the inane rants of your boss about loss of productivity and the irreparable damage you caused to the team’s fabric of unity and cohesion because you were ten minutes late last Friday.

And more importantly, your time is now your own. Your existence is no longer measured by a corporate spreadsheet full of names of people just like you. You have become the master of your own destiny.

“John’s” story is semi-fictional, but it serves to illustrate the situation of someone who withdraws from professional life decades ahead of time, and faces half a lifetime of absence from the traditionally defined ‘work environment.’ Of course, this is far from a stereotypical situation. Many people who are retired, or semi-retired, still do plenty work in many different ways. It all depends on your personal outlook on life, and what you want to get out your own life path.

The Financial Independence, Retire Early (FIRE) movement is a relatively new concept that advocates for aggressive saving practices for the first two decades of your professional life, so that you can retire in your late 30s or early 40s with enough money to maintain a financially-independent rest of your life.

FIRE also advocates for a life of relative frugality, both pre- and post-retirement. The prospective retiree is expected to live as simple a life as possible, and put away about half their salary every month, and top it up with bonuses, etc., slowly building a nest egg to support them in later years.

There are pros and cons to all this, but first, let’s talk about how the concept of work is rapidly morphing into a melting pot of economic activity far removed from the quasi-obsolete 9-y drudgery.

The evolution of work

The work environment is changing at a rapid pace. It is evolving from a traditional, stationary position to a more dynamic role where the worker is no longer required to spend eight hours a day sitting at the same desk, Monday to Friday. Enhanced connectivity, an appetite to sever the 9-5 ties, and a more family-conscious workforce are bringing about change in the way people work, and how we interact with the work environment.

While monolithic, centralized, and imposing office buildings that house hundreds or thousands of people still exist, many are moving away from such hive-like locations to find and enjoy their own work havens. Only about 54.6% of Americans are happy with their ‘traditional’ work environments according to a Forbes survey, for instance.

Now, some people work from home, others from a hotel room, while many other operate on the move from locations across the world. The digital age has enabled a paradigm shift in our approach to the working week, and the work ecosystem.

The impersonal and rigid ‘business-like’ ethos of large corporations is partly to blame for this shift, as workers realize that they are regarded as disposable assets. Thus, many become freelancers, sole traders, or agents who work for whom they wish to work, and when they want to do so.

It is this freedom that underpins the FIRE adopters. People who retire early, or at least a large percentage of them, do not plan to sit around growing bonsais for the next fifty odd years. By adhering to the FIRE rules, one can enjoy the liberty and flexibility of working on what they want to, whenever they want to do it.

One can argue that ‘retired’ is a bit of a misnomer here. ‘Retirement’ is as much an obsolete concept as that of the 9-5 tradition. Most people who ‘retire’ through FIRE are still contributing to society, creating value both for themselves as individuals, and for those whom they interact with.

The issue of personal value is key when dealing with FIRE people. The value of an individual cannot, and should not, be exclusively measured on an economic basis, or whether or not he or she is a good and reliable ‘worker.’ Instead, one must take a more holistic approach when gauging what a person is, and what they can offer. Education, attitude to life, and many other factors. Everything a person does (hobbies, sports, charity work, helping neighbors, voluntary work, etc.) creates value. All of this adds substance and depth to an individual.

The bottom line is that someone who’s ‘retired’ through FIRE does not automatically become a drain or a burden to society.

Retiring early (bearing in mind the fluid concepts of work and retirement explained above) is not for everyone. Some people are strongly attached to the rigors of 9-5 existence, and that’s fine. Some others would rather stay in bed until eleven and work at their own pace, and that’s fine too. The landscape of human mind and attitude towards work that is fulfilling and rewarding is as varied and diverse as the shapes of falling snowflakes. In the end, one should do what suits them best.

FIRE is a complex combination that includes financial, lifestyle, and psychological issues. A lot of people are addicted to work, for example, so suddenly severing the daily routines that they cherish may lead to depression, a sense of worthlessness, and other problems. This is common in ‘traditional’ retirees of old age.

The silver lining of early (if not premature) retirement is the emotional freedom that it brings. Becoming an anti-conformist is liberating, after all, and FIRE smashes today’s boundaries of work and liberty. 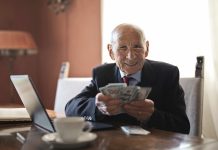 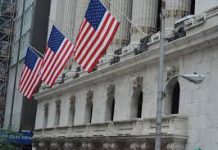 Difference Between ETFs And Mutual Funds

How To Become Rich?

Should You Refinance Your Mortgage?

5 Signs You Are Broke [Idy On Fire]