Americans are more satisfied than ever about their personal finances, according to a quarterly report by the American Institute of CPAs (AICPA).

The institute’s Personal Financial Satisfaction index reached an all-time high of 40.2 in the fourth-quarter of 2019, after plummeting to a record low in the prior quarter.

The gauge measures the personal finance standing of a typical American and was mostly driven by a surge in the stock market in the last quarter, the institute said.

“The stock market’s performance over the last decade is a perfect example of why it’s important to remain focused on the long-term goals of your financial plan,” Dave Stolz, chair of the American Institute of CPAs’ PFS Credential Committee, said in a statement.

Job openings and underemployment also had a big impact on the index. Underemployment was at an all-time high in 2009 and now is at an all-time low of 6.9%, as the overall U.S. economy has strengthened over the past decade. The number of loan delinquencies also dropped, indicating that more Americans feel financially secure enough to pay off their loans.

The only factor that did not improve over the last decade was personal taxes, which has doubled from 2010, when taxes were low due to an economic stimulus package, AICPA stated.

Financial lessons from the last decade

Overall, the financial situation for Americans is more positive than it was ten years ago, when the U.S. was still recovering from the Great Recession. The index measured a negative 29.6 as a result of huge rises in unemployment and loan defaults in the fourth-quarter of 2009. 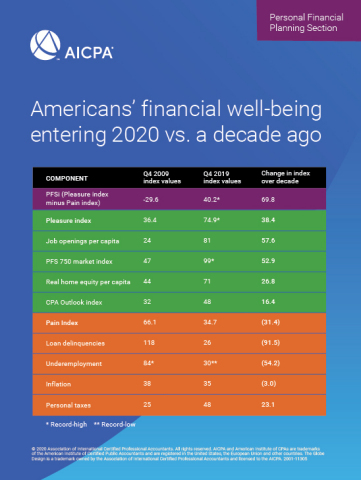 Job openings over the last decade rose 204%, from 2.4 million in 2009 to 7.4 million, making a huge difference in the financial well-being of Americans. Meanwhile the PFS 750 Market index, which measures 750 of the largest companies trading on Wall Street, experienced its longest bull run in history. The stock index rose 162% from a total value of $13 trillion to $34 trillion.

Michael Landsberg, member of the AICPA Personal Financial Planning Executive Committee said in a statement that while it was encouraging that so many Americans have continued to keep up loan payments, they should keep the lessons of the past decade in mind.

“This is the perfect time to review all your debt obligations and make sure that you’re not overextended. By taking time to strengthen your financial house now, while economic conditions are favorable, you will be in a better position to ride out the next recession,” he said.

How the index is calculated

The quarterly index is calculated as a Pleasure Index minus a Pain Index. Each of these sub-indexes are composed of equally weighted economic factors. The Pleasure Index measures opportunities and growth, while the Pain Index measures taxes, inflation, and loan delinquencies. A positive reading means the average American should be feeling less financial stress and be positive about their overall financial situation. 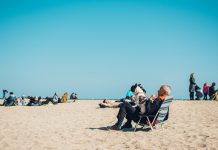 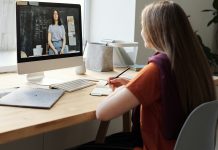 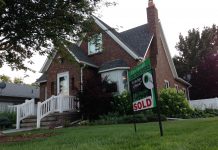 The Pros And Cons Of Investing In ICOs

PR Strategies You Must Check For Your Startup

Hedge Crypto: The Home Of Crypto Funds And Indices

Top 8 Business Ideas To Start During And Post Covid-19