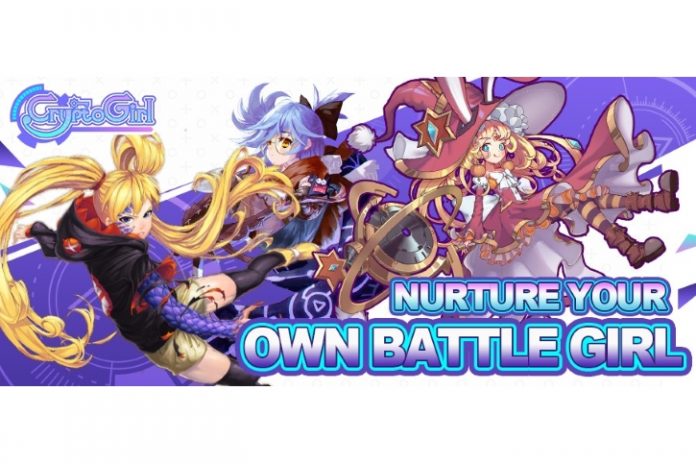 The makers of Cryptogirl, an extensible strategy card game built on the Ethereum Network, have revealed that an open-beta trial version of the game went live on July 9th, 2018.

Cryptogirl is the first game to offer both PvE and PvP gaming experiences in a blockchain-based gaming environment. The game also features in-game digital collectibles that can be traded or sold using the popular cryptocurrency, Ether.

The game is set in the far future, after a huge comet fragment belt strikes earth and wipes out humanity – but unleashing a mysterious power. Players use ‘cryptogirls’, the main characters of the game, to search, collect, and sometimes fight for this power. 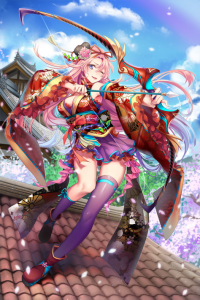 Players earn in-game bounties and prizes by obtaining cryptogirls and items which can be found by activating ‘incubators’. Players can also develop their cryptogirl characters by upgrading and equipping different items, thereby further increasing the value of their in-game assets.

Each cryptogirl, designed by leading Japanese animators, is based on an ERC721 token and features a unique gene. In the game, some of the cryptogirls are limited in number. The rarity of cryptogirls ranks as N(normal), S(rare), SR(super rare) and SSR(superior super rare). Players can power-up, equip, summon, break-up or recycle cryptogirls according to their needs.

In this trial version, players can obtain cryptogirls and items at the incubators by using an in-game token called ‘debris’. These pieces of debris are also tradeable and can be collected throughout the game or purchased using Ether. The debris and other in-game upgrades utilize an ERC223 token system, and all cryptogirls and in-game items can be traded on an in-game market.

Initial interest in the Cryptogirl game is strong. On the first day of pre-sales, 30 cards were sold in just 13 minutes. In the auction session, some Cryptogirls were sold 12 times more than their stated price. The in-game debris proved even more popular with the entire pre-launch stock of 10,000 pieces, each priced at 0.0005ETH, sold in just 2 hours after the launch.

Unlike most of the current blockchain-based games where players and designers are kept very much apart, the game comes with an open eco-system. Players and developers of the game can use the APIs to develop their own plugins and MODS. They can also develop their own sidechain game using the items and cryptogirls obtained in the game. These are the unique features that the makers say will dramatically enhance the overall game experience.

Of the two battle modes Cryptogirl offers, PvE mode encourages players to contribute custom copies and plug-ins, and enables contributors to enjoy a share of the profit for their work. PvP mode, where skilled players can earn profits through battles with other users, is set to be launched this coming August.

In the future, the team is working hard on bringing more famous Japanese Artists to the game and creating a unique fusion between crypto technology and anime lovers. 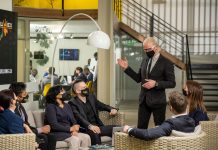 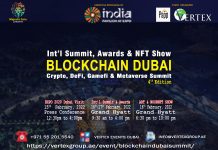 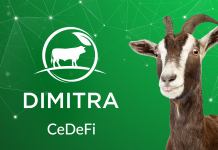 LLC Or Corporation: Which Entity Is Best For Your Start Up Business?

An Interview With Federico Olivo, President, And Founder Of LKSCOIN

Origin Protocol: The Scaffolding To Build Markets For The Sharing Economy

Clearpoll: Marketing Data On The Blockchain