Poloniex Lending Bot gives you the opportunity to participate in a hands-off approach in peer-to-peer margin lending on Poloniex. This system automates the lending of coins.

There are three main threats: 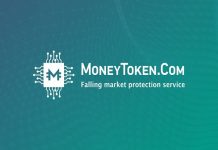 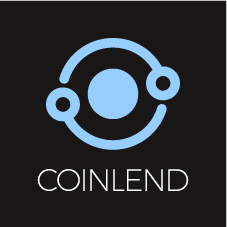 Xaurum Review: The Digital Asset With A Growing Gold Base