What is the elevator pitch of Dcorp?

The crypto world needs derivatives, decentralized futures and options enabling you to hedge your risks or speculate on-blockchain. Bringing more people, investors and speculators to the blockchain. Taking the decentralized word to unknown heights.

Why? Never stop trading, near instant transactions, no need for third parties, no downtime, no ddos, no need to login or identify. You can own the decentralized derivatives exchange, be a part of the future, get your DRP tokens now, limited supply, join the crowdsale at www.dcorp.it/crowdsale

Is Dcorp most similar to Berkshire Hathaway or to Dash?

Who is the development team behind the future platform?

https://www.dcorp.it/#team We also use the services of security experts for code reviews as well as the community.

What are the main challenges for the future platform?

Futures contracts can require that the stakes increase as the deadline approaches. The duration of the contract is divided into terms. Before the end of each term, parties must have increased their deposits to the appropriate percentage.

In the case where one of the parties defaults on increasing its deposit, the contract is executed and the defaulting party’s deposit is forfeited to the other party before the predetermined end date. This results in a relationship between contract duration and the maximum gains or losses while minimizing the impact on leverage positions.

Variations to the linear example can be added to the contract and can be selected by the initiating party when deploying a futures contract.

What are the reasons for the founder to undertake this project?

DRP incentive as described in the whitepaper, incentive is distributed in a four year period starting in October 2019

What is the relationship between the founders and the current board of directors?

Business partners and / or relations, all professional.

What is the time line for the creation of the GUI?

The easy-to-use UI is released in order for everyone to be able to participate (submit proposals, vote, transfer tokens)

Will Dcorp focus on any other particular industries after the creations of the futures exchange?

Ultimately that’s up to its DRP token holders, in our vision the focus is on fintech projects such as the derivatives exchange.

We’ve anticipated a future where traditional stocks, indexes, and currencies (and other 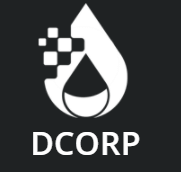 cryptocurrencies such as Bitcoin) are all represented by tokens on the Ethereum blockchain. All while being backed by a traditional asset hold on a third party account, such as a law firm. These tokens (exposure to the asset) will be traded and will be used as the underlying assets of which the derivative contract derives its value, creating an on-blockchain economy over time. Be part of the future, be part of the now.

When will the ICO end?

What is the bonus structure during the ICO? 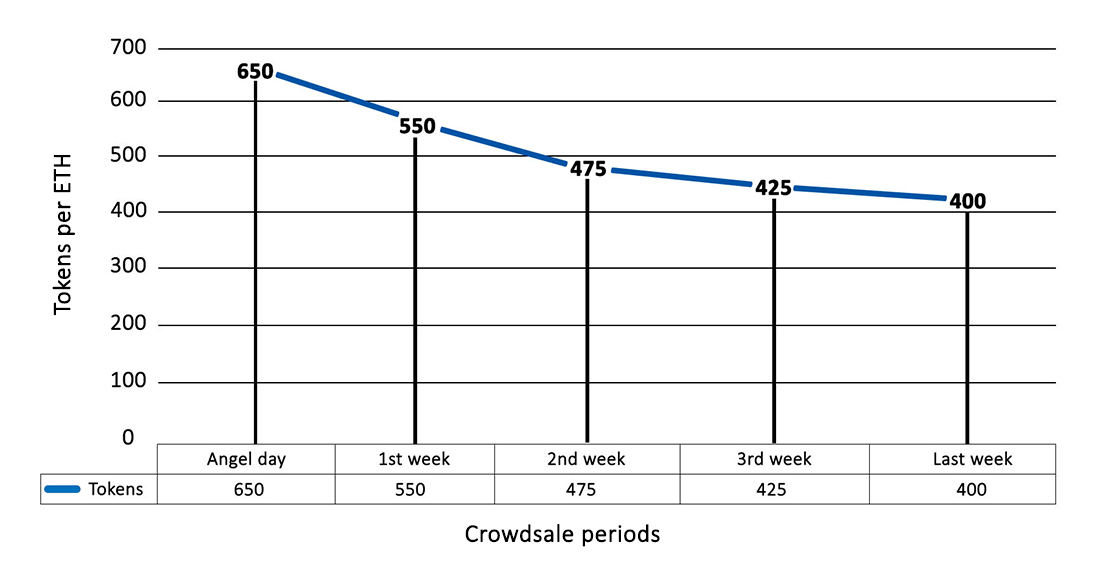 Are they any other important points investors should be aware of?

Everything is described in the whitepaper, fully transparent.

HOQU: Affiliate Marketing On The Blockchain.

Facebook Ads Vs Google Ads: Which Is Best For Your Startup

The 10 Risks For ICO Investors / Contributors