DDF (Digital Development Fund) is a professional investment fund incorporated in the Cayman Islands. The fund’s capital will be increased through an ICO being launched on the 10th July 2017. The fund plans to invest in an array of digital assets. 50% of the returns will be distributed to investors. InvestItIn.com had the pleasure of an interview with Mr Michael Marcovici Managing Director of Digital Developers Fund. 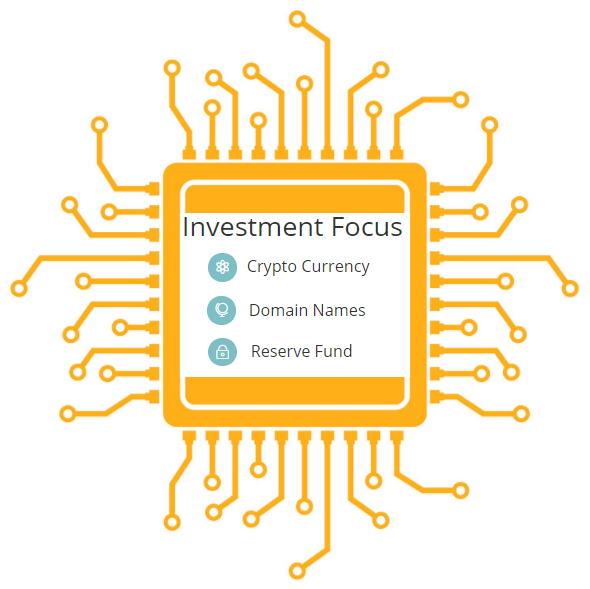 DDF is one of the very first professional funds which has launched an ICO. Why did it take this route to attract more clients?

We evaluated raising capital between a Blockchain crowdfunding campaign and traditional fund raising and concluded that utilizing an Ethereum ERC20 token would be the optimal fundraising method to achieve our vision. Blockchain crowdfunding gives access to people who would maybe ordinarily not have access to investment funds. See also our thesis: Power to the People: https://www.digitaldevelopersfund.com/power-to-the-people/

How did the fund attract such top talent on its advisory board?
Thanks for the props and we agree that we have stellar people on the board. Many we have known for a long time, others banded together in preparation of the ICO as the word about DDF spread.

Thanks for the props and we agree that we have stellar people on the board. Many we have known for a long time, others banded together in preparation of the ICO as the word about DDF spread.

What is the history of returns for the fund?

We have had around 11% yearly return for the past 7 years and estimate considerable growth by opening our asset allocation to other digital assets.

Do the board members have proven track records in investing?

Yes, the management has been investing professionally in domains and other alternative investments for a combined 35 years.

Will the smart contracts be audited?

The ICO smart contract is based on BAT, which was audited and proven in a real life scenario. Our dividend payment contract will be audited after the ICO.

Can DDF issue more tokens after the ICO?

What is the process by which potential assets are found and then evaluated?

Potential investment assets are identified by our research team and vetted by the asset manager and the fund’s director.

What are the funds selection criteria when choosing digital assets?

We have a proprietary criteria matrix containing over 130 items we call Multi Input Digital Asset Screening (MIDAS) that ranks assets in terms of risk and potential returns. We are constantly adapting to new terms of digital assets that come into the market; for example, six month ago, ENS did not exit.

What are the immediate deal killers, in the selection of digital assets?

This depends on asset class, but in general we steer clear of assets that potentially infringe intellectual property rights, network schemes, and other dubious opportunities.
What is the timeline in which the fund expects a return from the assets purchased?
This also depends on the asset class but in general the fund hold mid to longer term and does not engage in day trading.

Will the fund manage assets which require maintenance itself or through third parties?

What are the benefits of the dividend distribution method the fund has adopted?

Ethereum is disruptive to traditional finance methods, and this includes dividend payments. It is an area very much in development with exchanges just starting to support dividend-bearing tokens. Our thoughts on the smart contract payment are here: https://www.digitaldevelopersfund.com/smart-dividend-payments-no-contract/

Will dividends be distributed automatically?

They are distributed programatically, but prompted by human intervention.
Are there other ongoing charges apart from the performance fees?
Yes, there is a 2.5% management fee.

What are your current thoughts about the cryptocurrency market, where are the opportunities and challenges in the future?

Crypto currency is disruptive to the world of finance. There are, in our view, the same opportunities as when the Internet was developed. The challenges are similar. What part will become mass adopted? How are regulations going to affect it?

We thank Michael Marcovici for the interview.

What Is Peer To Peer Lending?

Why Remote Workers Are Ideal For Your Startup

How To Evaluate An Alternative Investment?

Coinjob A Freelancer Platform With Transactions Settled In The Crypto Currency...